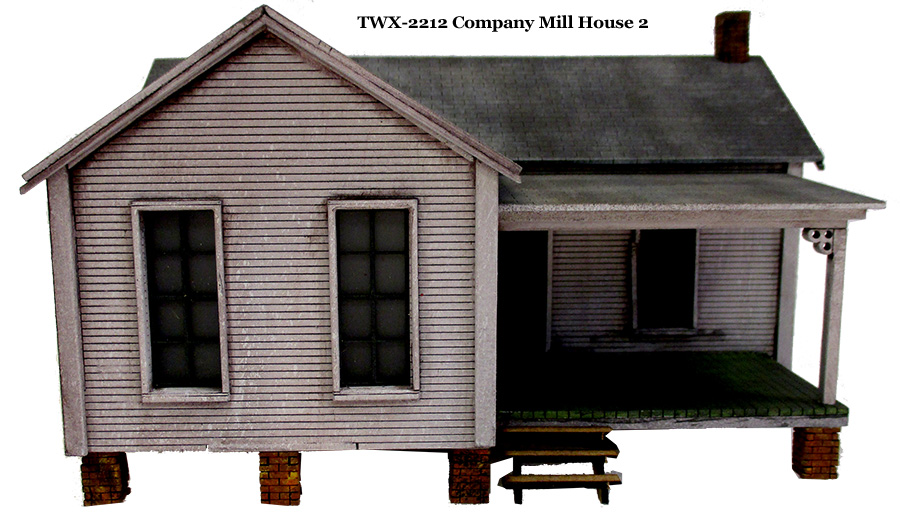 Company housing was typically created around areas where extractive industries existed such as; mining, logging, manufacture, textile and even railroads. Company owned houses were often built into small towns where the company would also build; churches, schools, and recreation areas for the workers and their families. Railroad routes all across America typically have tracks that pass by older company houses. In areas where the original company dissolved the homes were sold to new buyers or those that were current tenants. Remnants of these homes still exist all over the country today.

The inspiration for this new series of kits comes from High Point, North Carolina. The company homes were built by a textile mill and rented to its employees. Each Company House is slightly different from each other but all feature the brick pillars the houses sit atop, the covered front porch and screen door. Each house was built using the same footprint but the room arrangements were slightly different to give each house its own uniqueness. With a small footprint these houses will easily populate a barren corner ot the layout or work great for filling up any space on the layout. Measuring only 6-1/2″ x 7 1/2″ the compact size lends itself nicely to recreating a company town on almost ANY layout!

The Company House kits are residential homes that were typically built and owned by large companies who were the primary employer. 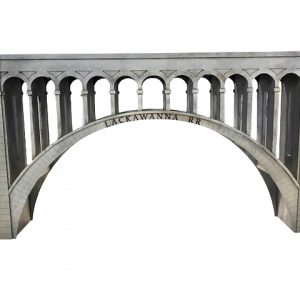 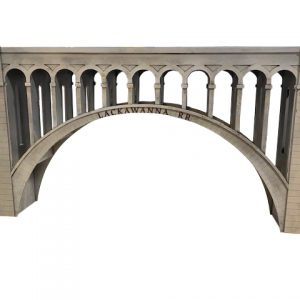 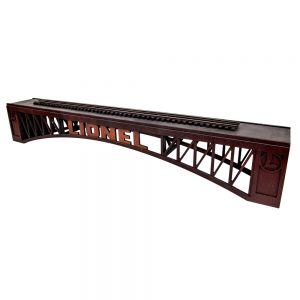 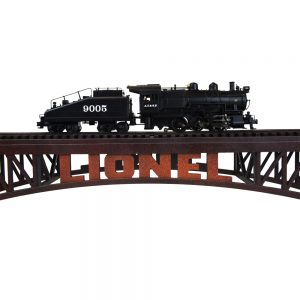 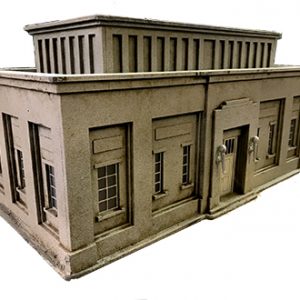 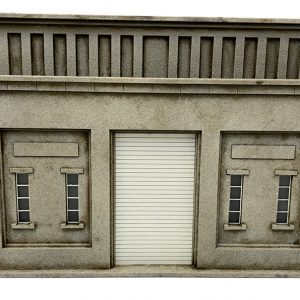 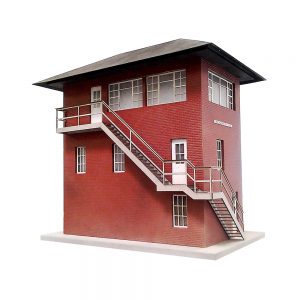