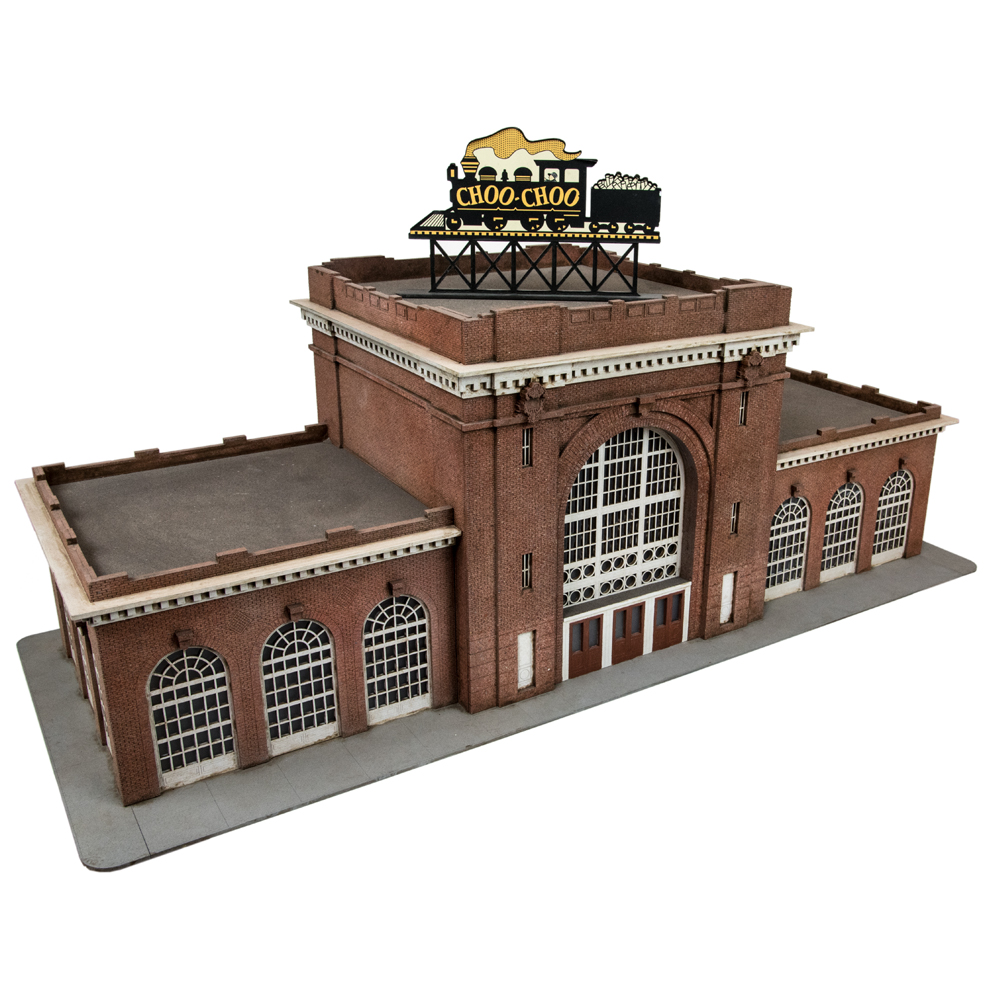 Our 33” High X 13.25” Deep  X 12” High  O Gauge Structure in the style of the Terminal Station in Chattanooga, Tennessee, is architecturally compressed to provide modelers of the Southern Railway, an iconic Landmark Station to include on their layouts.

Still standing today, this Beaux-Arts-Style station opened in 1909 and was the largest station in Chattanooga’s history. It was one of the grandest buildings in Chattanooga, featuring an arched main entrance and an 82-foot high ceiling dome with a skylight that remains as impressive today as it did more than a century ago.  On average and through WWII, Terminal Station served fifty passenger trains per day, as well as dozens of freight and Package/mail trains.

In April, 1973, after near absolute destruction, Terminal Station was reopened by a group of business people, who were inspired by the “Chattanooga Choo Choo” song and its enduring popularity, as the Chattanooga Choo Choo Hotel and Entertainment Center and it is now  adorned with a bright neon miniature sign version of the trains that once visited there.

Our highly detailed version includes a removable, double sided, scaled  3-D billboard, and as an added bonus – while supplies last – we will include a Miller engineering simulated neon sign created for the Lionel Collectors Club of Americas 2013 National Convention, with your purchase.

There are no reviews yet.

Be the first to review “Chattanooga Union Station” Cancel reply 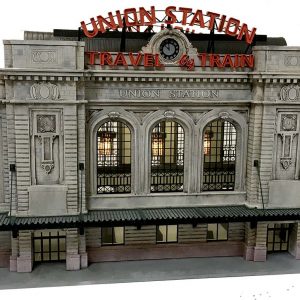 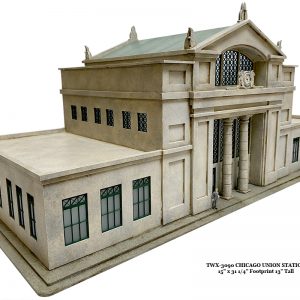 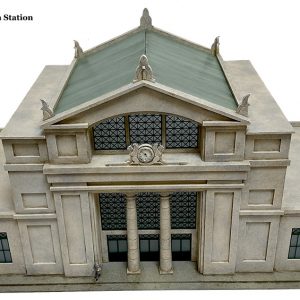 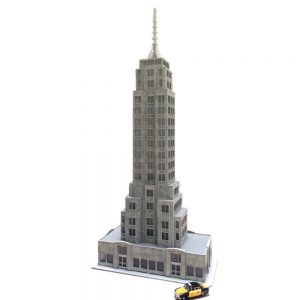 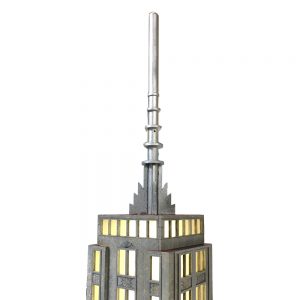 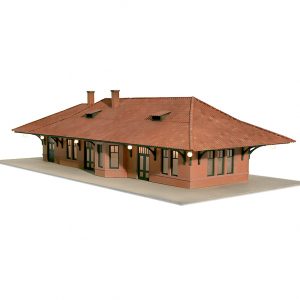 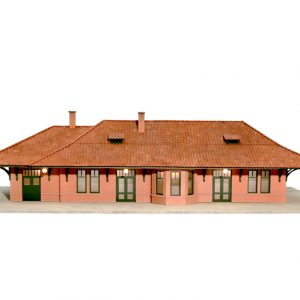